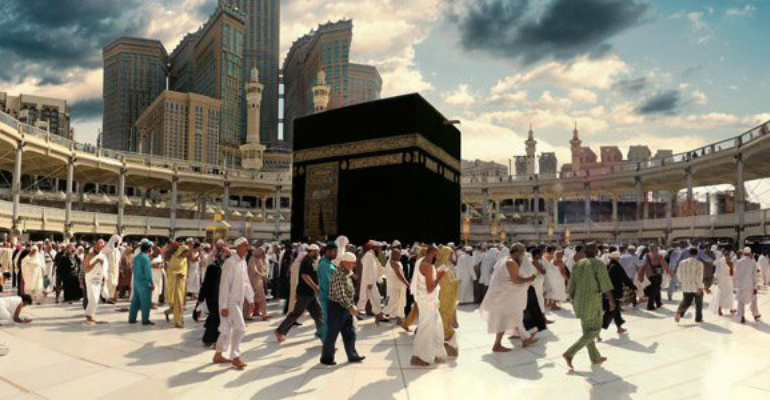 Question: [Regarding] the ‘umrah, if he (the son) wants to gift [the reward of] an ‘umrah to his deceased father, even though he (the father) had done ‘umrah himself – then what is the difference in that O Shaykh; will he (the son) be rewarded for that?

Response: Yes, he can perform ‘umrah on behalf of his deceased father – just as he (the father) had performed ‘umrah for himself – and then gift its reward to his father [which] will benefit him, with the permission of Allaah. [Performing ‘umrah] is from those deeds which are [permissible to be] done on behalf of another – for those [who are] alive as well as those [who are] deceased, and all Praise is due to Allaah [alone].