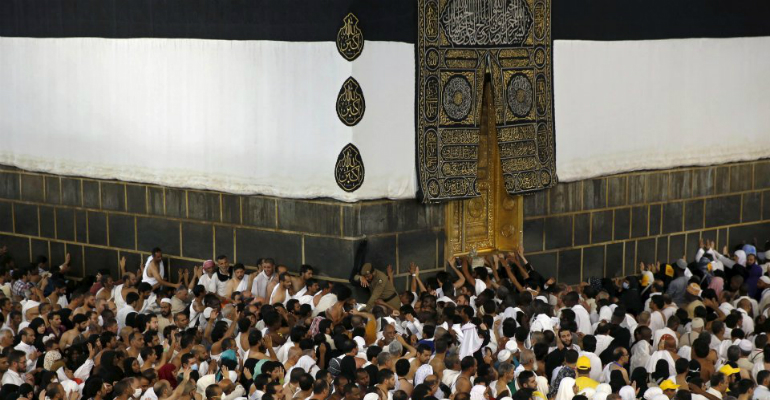 Question: Is it permissible to perform the obligatory and voluntary prayer (salaah) on behalf of one of the parents if they have died?

Response: It is absolutely not permissible to perform the prayer on behalf of another, neither one who has died nor other than him, neither the obligatory nor the voluntary. Rather, this is an innovation because of the lack of evidence from the pure Sharee’ah. The Prophet (sal-Allaahu ‘alayhi wa sallam) said:

«Anyone who introduces something into this matter of ours (i.e. Islaam), that which is not from it, will have it rejected» – [the authenticity of] this [narration] is agreed upon [by both Imaam al-Bukhaaree and Imaam Muslim]

…except for the two rak’ahs of the tawaaf of one who has performed Hajj or ‘Umrah or on behalf of other than him. This is because it is following up on the rites of the Hajj and the ‘Umrah on behalf of another.