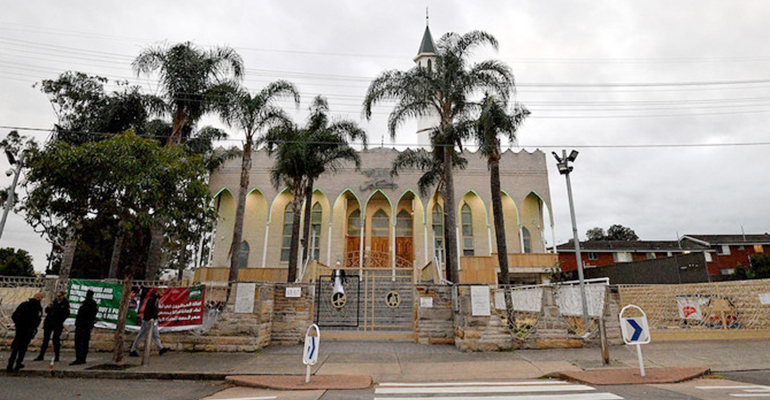 Saudi Arabia’s Grand Mufti said it was permitted to repeat Eid prayers and sermons three times to accommodate three separate congregations in Muslim minority countries due to coronavirus restrictions and to prevent the spread of the virus.

Sheikh Abdul Aziz bin Abdullah Al-Asheikh, also the head of the Council of Senior Scholars and the Committee for Islamic Research and Issuing Fatwas, said the decision was also based on the lack of mosques and chapels outside major cities.

In response to a question on the permissibility of Muslim minority countries performing the Eid prayer and sermon three times due to the large number of worshippers in light of precautionary measures and the lack of mosques, Sheikh Abdulaziz said: “It is not permitted to repeat the Eid prayer in one prayer hall for one congregation after another without necessity or urgency,” but added that we are in unprecedented times.

The Grand Mufti said some scholars permitted it when necessary and according to our current situation with the coronavirus pandemic and the precautionary measures, the preservation of public health is one of the main objectives of Sharia law.