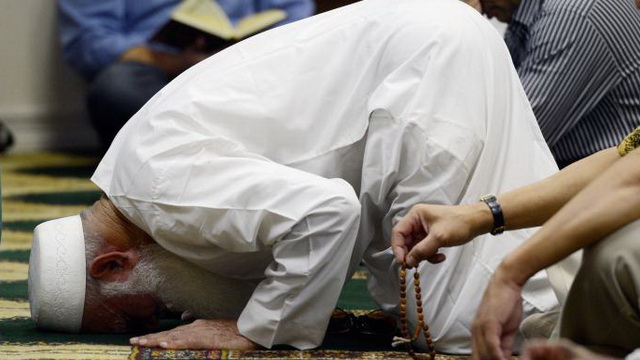 Response: [Praying] the sunnah prayer whilst standing is better, [and this is] based upon the saying of the Prophet sal-Allaahu ‘alayhi wa sallam:

So it is better for the person to offer voluntary prayers whilst standing, and if he is unable or [feeling] lazy, then there is no harm in him praying whilst sitting down. And in this situation, it is hoped that Allaah will write for him the reward of the one standing; that is because the Prophet sal-Allaahu ‘alayhi wa sallam said:

«If a person is sick or is travelling, there is written for him [the reward] for the deeds he used to do when he was healthy or not travelling»

And it is permissible – without any excuse – for him to pray voluntary prayers whilst sitting down, however, his reward will be reduced as a result [of doing so].