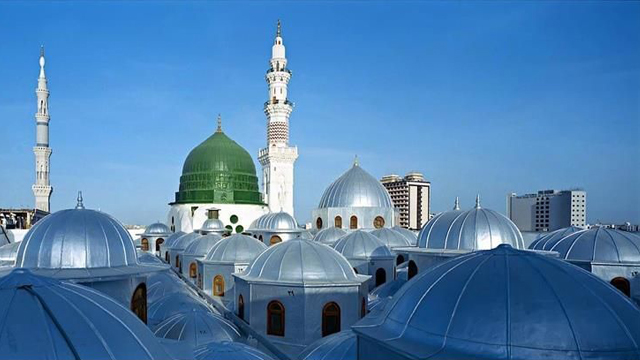 Grand Mufti Sheikh Abdul Aziz Al-Asheikh has warned against celebrating the birthday of the Prophet (peace be upon him), saying that it is a superstitious practice that was illegally added to the religion.

“It is a bida (a sinful religious innovation) that crept into Islam after the first three centuries when the companions and successors of the companions lived.”

Instead, it is obligatory for Muslims to follow the Prophet’s teachings as contained in the Sunnah, the Sheikh said in his Friday congregational sermon at the Imam Turki bin Abdullah mosque in Riyadh.

He said Almighty Allaah has said: “Say: ‘If you do love Allaah, follow me: Allaah will love you and forgive your sins.’” Muslims have a duty to believe in the Prophet (peace be upon him) as the servant and messenger of Allaah, who was sent as a guide to the entire universe, Al-Asheikh said.

It is the duty of Muslims to love and respect him. They should also defend him against those who misinterpret his teachings, the atheists who deny him, and those who abuse or mock him. These are the duties of Muslims who truly love the Prophet (peace be upon him), the Sheikh said.

He said that Almighty Allaah states in the Holy Qur’an: “Say: If it be that your fathers, your sons, your brothers, your mates, or your kindred; the wealth that you have gained; the commerce in which you fear a decline; or the dwellings in which you delight, are dearer to you than Allaah, or His messenger, or the striving in His cause, then wait until Allaah brings about His decision, and Allaah guides not the rebellious.”