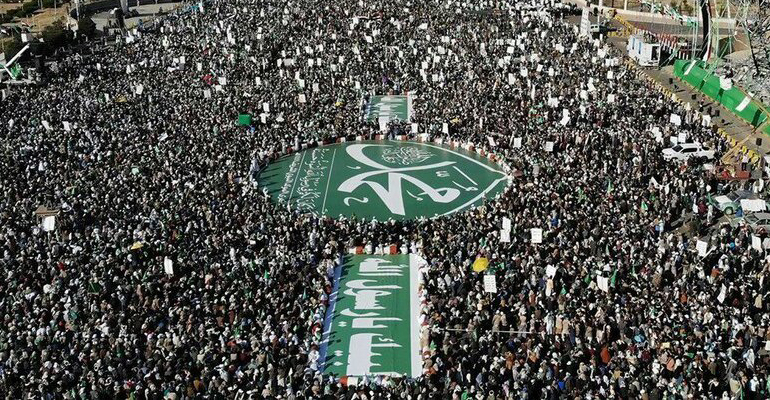 Like those who claim they love him and revive [the celebration of] birthdays, [then] these birthdays are an innovation.

Celebrating the occasion of the birthday of the Messenger (sal-Allaahu ’alayhi wa sallam) – this is an innovation for which Allaah has not sent down [any] authority.

«Whoever introduces anything into this matter of ours that which is not from it, will have it rejected.»

…meaning it will be rejected from him, and Allaah (Subhaanahu wa Ta’aala) will not accept it.