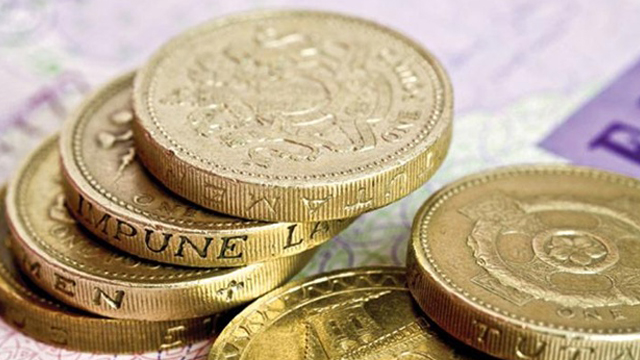 Question: Is it permissible for a person to perform the obligation of the Hajj on behalf of someone else who is financially and physically able [to perform the Hajj himself] in exchange for money?

Response: Whoever is able to perform the obligation of the Hajj himself, then it is not permissible for him to appoint someone else to perform the Hajj on his behalf, and he will not be rewarded for it [by Allaah] if he does so.

And there is no harm in him taking money [for performing the Hajj] if he intends by it to use it for the Hajj, and not intending [to seek] any financial enjoyment (benefit) [by undertaking the performance of the Hajj]. And we have a rule which some of the scholars use which has been extracted from the authentic evidences, that being: