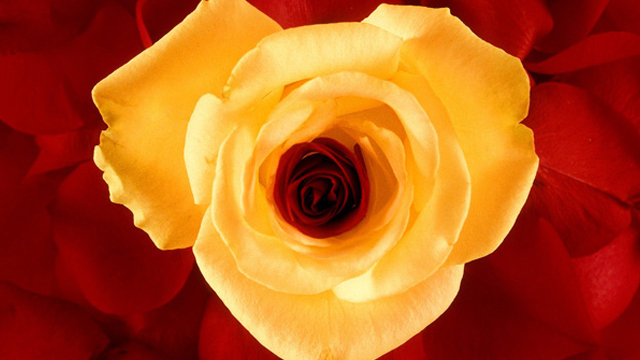 If a woman stipulates at the time of the [marriage] contract that [her husband-to-be] he is not to marry again whilst he remains married to her, then this condition is valid, and she is allowed to make such a stipulation. So if he remarries, then she has a choice; If she wishes – she can remain with him, and if she wishes – she can [legally] be divorced from him.

If she stipulates at the time of the [marriage] contract that [her husband-to-be] he is to divorce his first wife, but he does not, then [in this case] he is not required to do so; The reason being that this condition is invalid because of the saying of the Prophet (sal-Allaahu ‘alayhi wa sallam):

«It is not permissible for a woman to demand her sister’s divorce so that she may take her place and get married; She cannot have more than what is decreed for her» [Saheeh Muslim/1408, Musnad Ahmad/2-489]

…so he forbade the stipulation of this condition; And [in legal terms] a forbiddance amounts to invalidity, so this [hadeeth] implies that such a condition is indeed invalid.