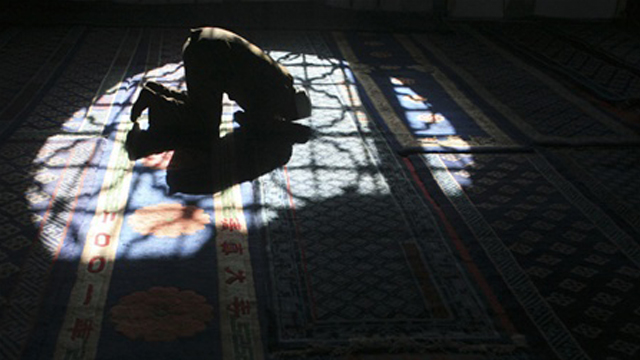 Question: I sleep late at night, and [be sure to] set the alarm for the adhaan of [the] Fajr [prayer], however, sometimes I do not wake up until an hour after the prayer; so by doing that am I a sinner, and if so – what should I do?

Response: If you remain awake and do not sleep until late at night, then [yes] you are a sinner. O my brother, get to sleep [early] and sleep sufficiently [enough] to allow yourself to wake up for the Fajr prayer. If however you have slept sufficiently [enough], but you are a heavy sleeper and were not awoken by your [alarm] clock – and this does not occur regularly, rather now and again – then you are excused [and not sinful]. [This is based upon the hadeeth]:

«The Pen has been raised from [recording the deeds of] three [categories of people]: the one who is asleep until he awakes…».