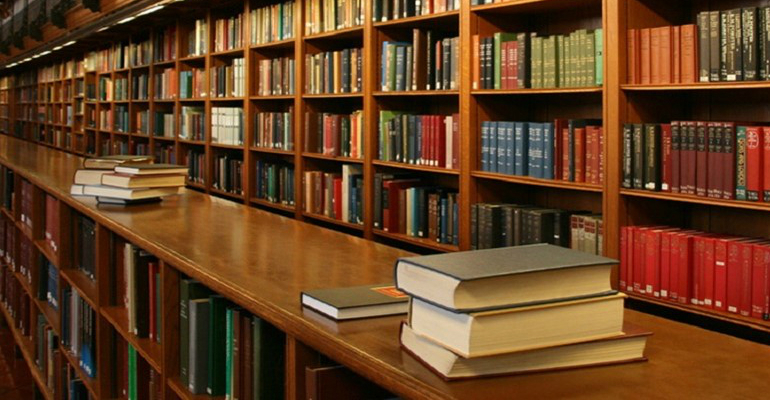 Question: [Statements] have recently appeared – particularly via means of communication – from those who say there is no evidence to support fasting six days in Shawwaal, and [instead] it has come to interrupt the ‘Eed of the Muslims, so what is your opinion regarding this speech?

Response: This is false speech.

Fasting [any] six [days] during Shawwaal has been [firmly] established in the authentic narration of the Messenger [of Allaah] (sal-Allaahu ‘alayhi wa sallam) who said:

«[And] the one who fasts Ramadhaan, and follows it up with six [days of fasting] of Shawwaal, it is as if he has fasted the [whole] year» [transmitted by Muslim, Abu Daawood, at-Tirmidhee, an-Nasaa.ee and Ibn Maajah]

…and that is because good deeds are multiplied tenfold.

[And what this means is by doing so] he has attained the reward as if he has fasted the whole year – because good deeds are multiplied tenfold. And this is from the Bounty of Allaah Subhaanahu wa Ta’aala in encouraging the fasting of these six [fasts] of Shawwaal – following on from [having fasted] the month of Ramadhaan – in order that the Muslim attains the complete reward.

And whoever denies the fasting of these six [days of Shawwaal], then this [hadeeth] is a proof against him. And because of this, regarding what has been attributed to Imaam Maalik (rahima-hullaah) that he was not of the opinion[1] to fast these six [days of Shawwaal] because this hadeeth had not reached him, then this hadeeth is [indeed] authentic and all Praise is due to Allaah [alone].

[1] Imaam Maalik said: “Truly I am only a mortal: I make mistakes (sometimes) and I am correct (sometimes). Therefore, look into my opinions: all that which agrees with the Book and the Sunnah, accept it; and all that does not agree with the Book and the Sunnah, ignore it.” [Ibn ‘Abdul Barr in Jaami’ Bayaan al-‘Ilm (2/32), Ibn Hazm, quoting from the former in Usool al-Ahkaam (6/149), and similarly al-Fulaanee (page 72)]