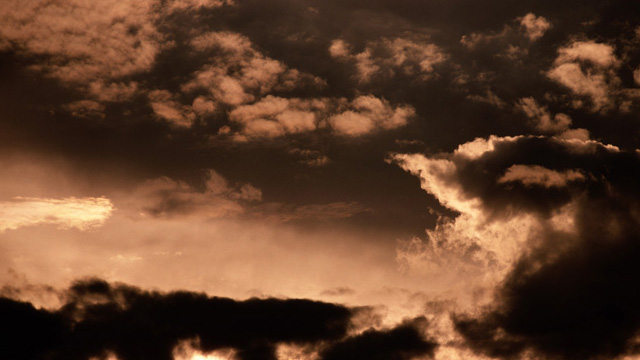 Question: Does everyone who commits ash-Shirk al-Akbar (the association of a partner in worship with Allaah on a major level) become a mushrik, and thereby the [appropriate] rulings pertaining to the mushrikeen are applied upon them?

As for him to whom the [Islaamic] da’wah has been conveyed and he has [subsequently] not believed and become a Muslim, then he is a disbeliever and an enemy of Allaah.