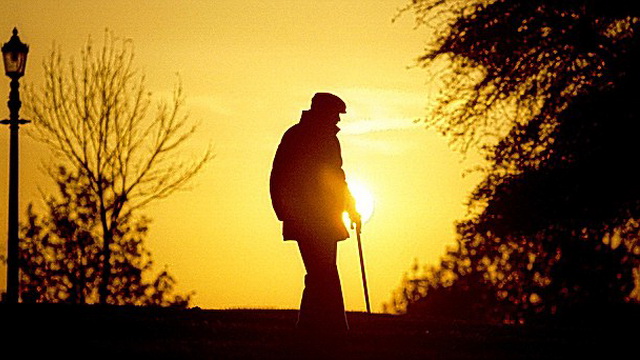 Question: What if during the day while he was sane and was fasting, he then became senile?