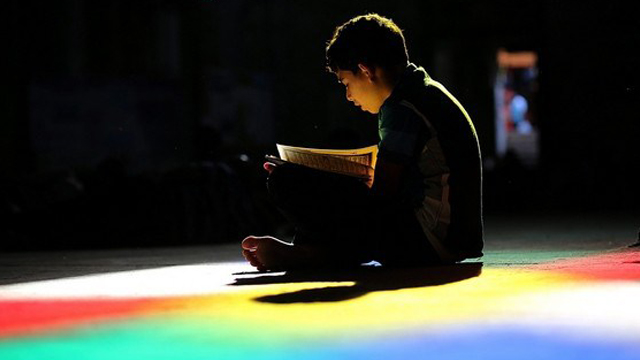 Question: Are children under the age of fifteen who have not attained puberty ordered to fast as is the case with the [obligatory] prayers?

Response: Yes, children who have not attained puberty are ordered to fast if they are able to do so, just as the sahaabah (radhi-yallaahu ‘anhum) used to do with their children.

The people of knowledge (scholars of Islaam) have stated that it is upon the guardian to order all who are under his care with fasting so that they may become accustomed to it, learn to love it, and that they make the foundations of Islaam a natural part of their souls till it becomes instinctively natural for them. However, if it seems to harm them then certainly they are not compelled. And here I will call your attention to something that some parents do and that is they’re restricting their children from fasting contradicting the example of the sahaabah (radhi-yallaahu ‘anhum). They claim that their actions are in kindness and out of compassion for them, but in reality true kindness and compassion are encouraging them to uphold the tenets of Islaam and assisting them in it so that they become accustomed. Certainly, this is without doubt from the praiseworthy upbringing and completeness of guardianship.

It has been established on the Prophet (sal-Allaahu ‘alayhi wa sallam):

«Verily, the man is a shepherd (guardian) over his family and household and accountable for them»

It is necessary for the guardians – with respect to those over whom they have guardianship – to fear Allaah and to encourage enforcingly that which is incumbent from the tenets of Islaam.