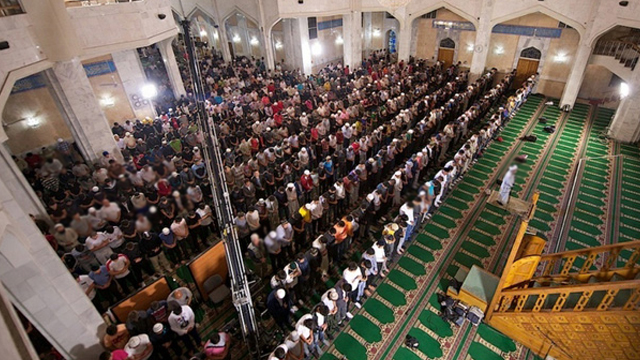 Question: The imaam led the Maghrib prayer and during the prayer he remembered he had not prayed the ‘Asr prayer, so what should he do?

This ruling is general, even if one was praying alone, because if a person begins an obligatory prayer then he is required to complete it unless he has an Islaamically acceptable reason not to do so.