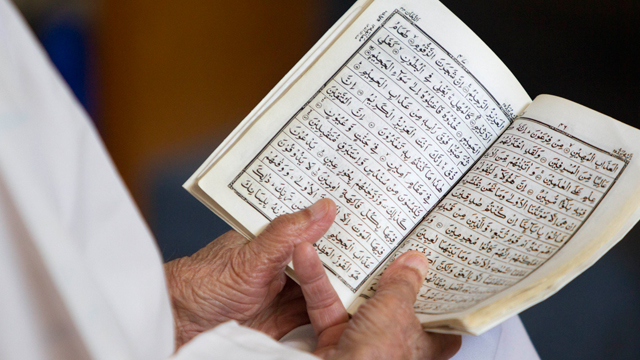 Question: The ruling regarding reciting the Qur.aan in the graveyards.

Response: The reciting of the Qur.aan in the graveyards is an innovation, and every innovation is misguidance!

«Whoever introduces anything into this matter of ours (i.e. Islaam) that which is not from it, will have it rejected», [Saheeh al-Bukhaaree/2697 and Saheeh Muslim/1718].