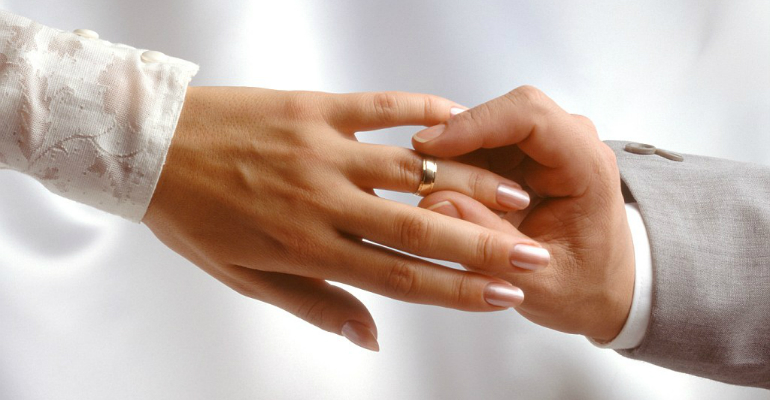 Question: If, for example, the young lady has had surgery on her stomach, and the operation required an incision be made and then sewn up, and this was a very small procedure when she was giving birth – or after that by afew months, then are her family required to inform the one who has come to see her for marriage about this surgery, which has left a scar? And is this his legal right [to know] or not?

Response: The Muslim is required to uphold the truth in all his affairs, for indeed the truth is [the path to] success and safety. So if someone has approached a young lady for the purpose of marriage, and she has a scar from surgery – as mentioned, then it is befitting for them (her family) to inform him. That is because some people may be unable to tolerate these scars and are put off by them – [particularly] if he does not know [about them]. And quite possibly it could be a source of problems between him and her family [after marriage], whereby he can claim that she has these scars [and was not told about them before marriage]. So that which is befitting for her family is that they tell the husband-to-be about her condition, so he is well informed [about her], and they cannot thereafter be blamed [for withholding such information].