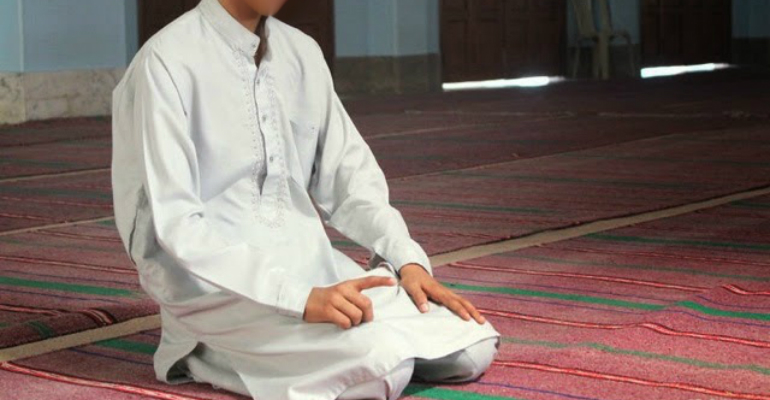 Question: Some of them say the origin of the first [part of the] tashahhud is that when the Messenger (sal-Allaahu ‘alayhi wa sallam) ascended to heaven, he began by extending the salaam to his Lord, and said:

…and [in response], Allaah (‘Azza wa Jall) said to His Prophet: