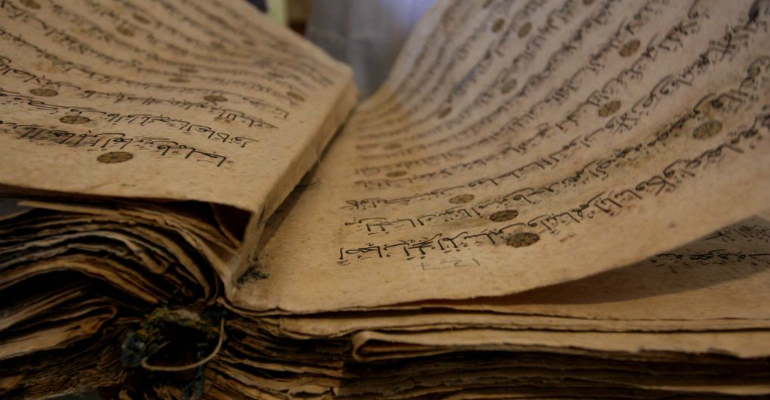 Suhnoon was asked whether it is possible for a scholar to say ‘I do not know’ in response to a matter he knows about? He replied: