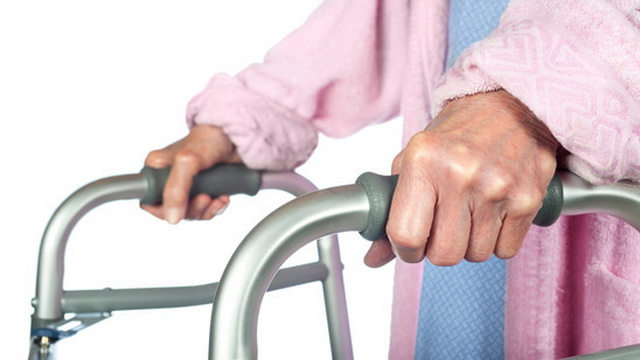 Question: Many of those who are sick pray on their beds, as they are unable to move; so [as a result] they pray without wudhoo. And there are amongst them those who pray in other than the direction of the qiblah, [so] what is the ruling regarding the prayer of these sick people?

Response: It is befitting for us to know [and understand] the general principle in the Sharee’ah – as indicated by the Book of Allaah and the Sunnah of His Messenger (sal-Allaahu ‘alayhi wa sallam) – that every Muslim must fear Allaah as much as he is able. So every obligation is obligatory upon him in accordance with his ability; if he is incapable, [then this obligation] is dropped.

{So fear Allaah as much as you are able}, soorah at-Taghaabun, aayah 16

And He Subhaanahu wa Ta’aala says:

{But those who believed and did righteous deeds – We charge no soul except [within] its capacity. Those are the companions of Paradise; they will abide therein eternally}, soorah al-A’raaf, aayah 42

And He Subhaanahu wa Ta’aala says:

{Allaah does not charge a soul except [with that within] its capacity}, soorah al-Baqarah, aayah 286

And in the authentic hadeeth, the Prophet (sal-Allaahu ‘alayhi wa sallam) said:

«If I command you with something, then do what you are able» – transmitted by al-Bukhaaree and Muslim

So these sick people mentioned [in this question] – those who pray on their beds, in impure (unclean) clothing, and in other than the direction of the qiblah – then [regarding] all of them [I say] if they have done what they are able to from that which is required of them in their salaah, and are unable to fulfill the other requirements, then they are excused and as such not required to do so, and will not be sinful for leaving them.