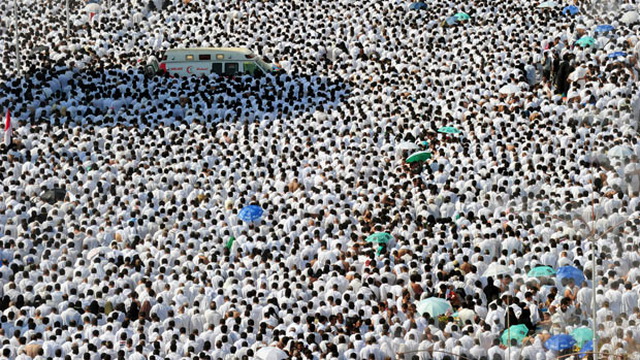 So his hajj is correct, however, he is considered as having sinned by performing hajj without a [government-issue] permit. So the Muslim must not commit a sin in order to fulfill a voluntary religious act – that being the case if he has previously done hajj, then any additional ones will be considered as voluntary. [Importantly] disobedience to the government is prohibited, so the Muslim should not fall into haraam just to fulfill a voluntary religious act.