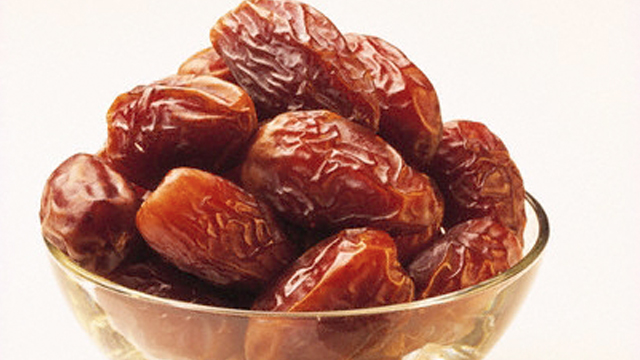 Question: What is the wisdom behind fasting the [three full moon] white days [namely the 13th, 14th and 15th of every hijri month], and why has Allaah specified these [particular days]?

Translator’s note:
[1] ‘Abdullaah ibn ‘Amr ibn al-‘Aas (radhi-yAllaahu ‘anhu) said: The Messenger of Allaah (sal-Allaahu ‘alayhi wa sallam) said to me:
«It is sufficient for you to fast three days every month, because for every good deed you will have [the reward of] ten like it, so that will be like fasting for a lifetime» – transmitted by al-Bukhaaree and Muslim

[2] Abu Hurayrah (radhi-yAllaahu ‘anhu) said: My close friend [the Prophet (sal-Allaahu ‘alayhi wa sallam)] advised me to do three things which I shall not give up until I die: fasting three days every month, praying [the] Duha [prayer], and going to sleep after Witr. – transmitted by al-Bukhaaree and Muslim

[3] Abu Dharr (radhi-yAllaahu ‘anhu) said: The Messenger of Allaah (sal-Allaahu ‘alayhi wa sallam) said to me:
«If you fast any part of the month, then fast the thirteenth, fourteenth and fifteenth» – transmitted by at-Tirmidhee and an-Nasaa.ee; classed as hasan by at-Tirmidhee, and al-Albaanee agreed with him in Irwa’ al-Ghaleel, 947.