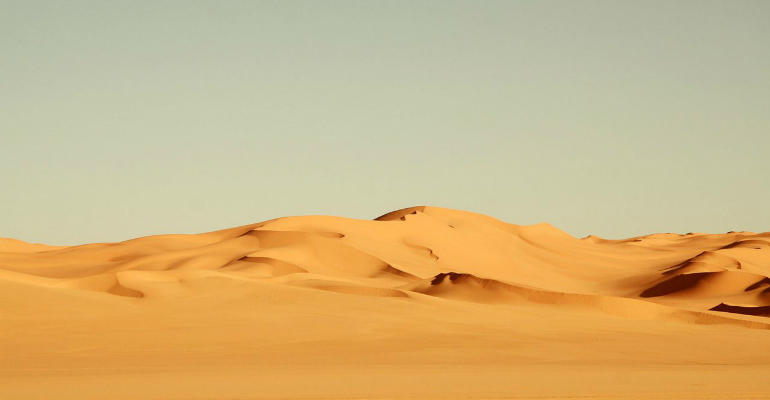 Whoever resembles Allaah with His creation, then he has disbelieved.

And whoever denies what He has described Himself with, then he has disbelieved.

And there is no resemblance [to the creation] in that which Allaah and His Messenger have described Him with.