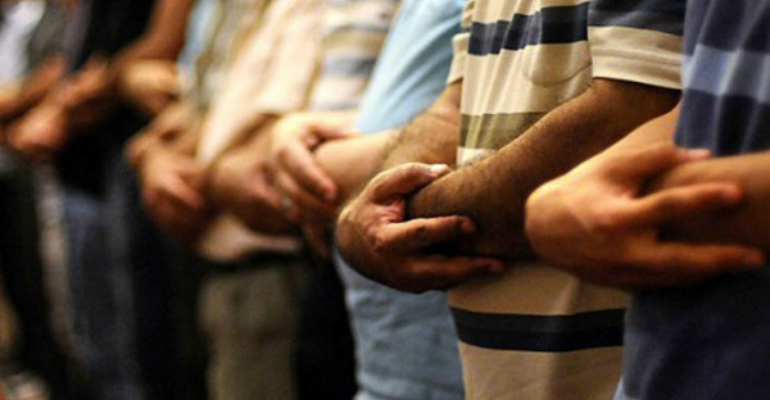 Question: O noble Shaykh, what is your opinion regarding someone who repented to Allaah from backbiting, and then gave charity on behalf of everyone whom he had backbitten?

Response: If Ahmad sincerely repented [to Allaah] from having backbitten Zayd, then Ahmad’s repentance will be complete once he makes amends with Zayd – if he knows that Zayd has found out that he backbit him.

If, however, Zayd does not know, then it is sufficient that Ahmad seeks forgiveness for him, and should speak well about him in the place where he backbit him; that is because if a person truthfully speaks well of the person he has backbitten, then good deeds wipe away the sins[1].

Ahmed and Zayd have been introduced into this translation to elucidate the Shaykh’s guidance.