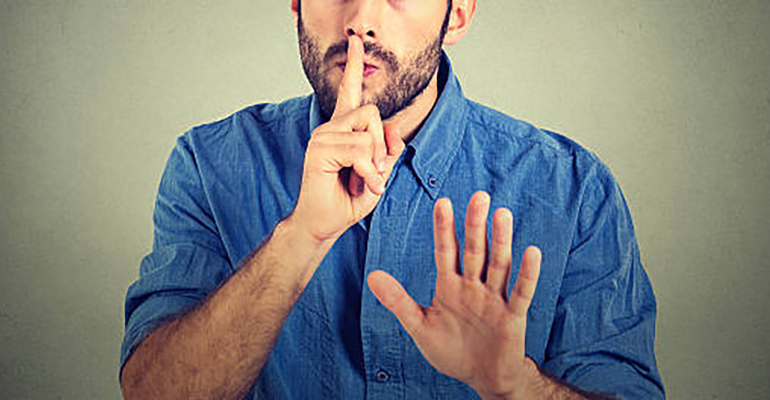 From the people are those who preoccupy themselves with the faults of others, and forget their own faults.

[It has been reported] in a narration:

Who is this who preoccupies himself with his own faults, and is not preoccupied with the faults of the people? Indeed, very few:

We ask Allaah to make us and you from amongst them.

So preoccupy yourselves with your own shortcomings, and take yourselves to account, and repent to your Lord, and prepare yourselves for the Greatest Exhibit (the Day of Judgement):

{That Day, you will be exhibited [for judgement]; not hidden among you is anything concealed.} [069:018]