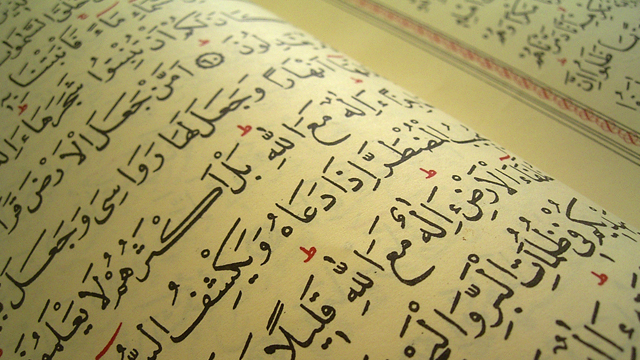 Grand Mufti Sheikh Abdul Aziz Al-Asheikh, chairman of the Council of Senior Scholars, has urged government officials, contractors, journalists and scholars to be honest in their dealings with the public.

He said government officials who disclose even a small part of the country’s secrets would be guilty of betraying the public trust. This would also be the case for contractors hired by the government, who must complete public projects on time and meet quality specifications, he said.

Delivering his Friday sermon at Imam Turki bin Abdullah Mosque in Riyadh, Al-Asheikh said that journalists have a duty to report the truth. They should help solve issues that are in the public interest. “They should not spread gossip and false reports.”

The grand mufti said scholars must not issue fatwas, or religious edicts, if they are not well versed in the Book of Allaah and the Sunnah of the Prophet, peace be upon him. “If he doesn’t know he should not issue any fatwa,” he said.

He said the security forces must work to protect people’s honor and property. Traders and artisans must also be honest in their dealings with customers and not supply goods with faulty parts or attempt to hide defects, he said.