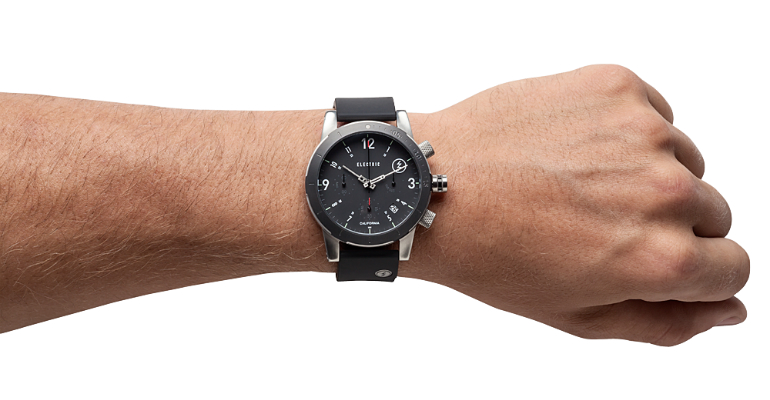 Question: In your opinion, what is the ruling about wearing a watch on the left wrist; is there any harm [in doing so]?