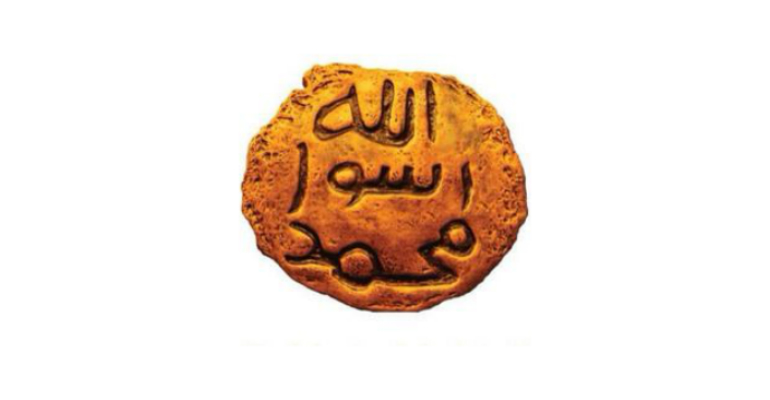 «Look for something [to give to her as mahr], even if it is a ring of iron», and this hadeeth is recorded in both Saheeh al-Bukhaaree and Saheeh Muslim.

As for what has been reported about metal being the attire of the people of the Fire, then some of the scholars have stated this hadeeth is shaath[2], so it is not accepted [as proof].

Footnote:
[1] al-Bukhaaree and Muslim.
[2] [شاذ] A hadeeth which is reported by a reliable narrator in contradiction to a hadeeth reported by someone more reliable.