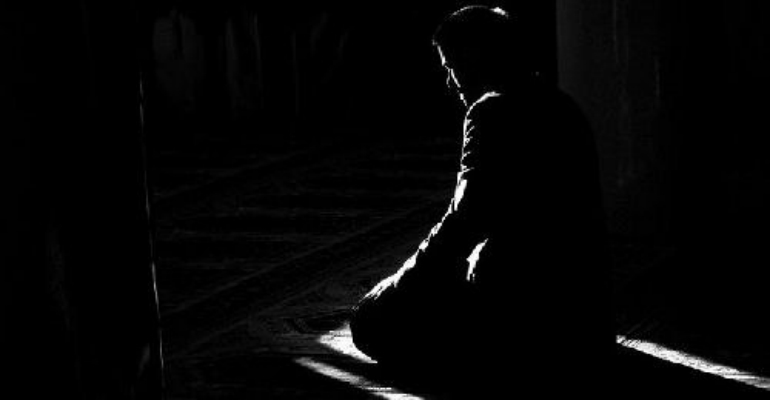 On the authority of ‘Abbaas al-Jurayree, who said: I heard Abu ‘Uthmaan an-Nahdee say: