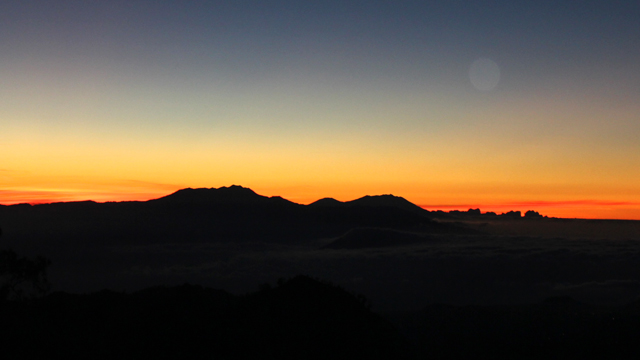 Zubayd used to divide the night into three parts:

So he would pray [his third of the night], and then say to one of them:

‘Wake up’, and if he was lazy, he would pray his [third] part [of the night]. Then he would say to the other one:

So he would [end up] standing the entire night in prayer.