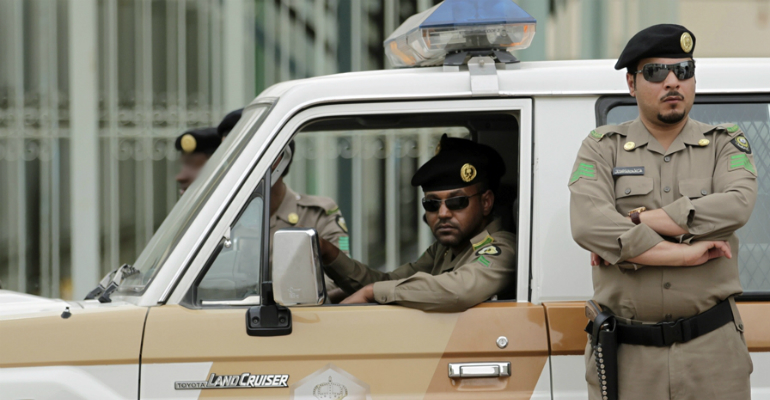 Saudi Arabia’s Grand Mufti on Sunday called on all citizens and residents to cooperate with security men by reporting “miscreants who cause bloodshed and destruction on earth without any right.”

Sheikh Abdulaziz Bin Abdullah Al-Asheikh said reporting such saboteurs is among the good deeds that help establish stability and peace for the Ummah.

“We thank Allah for enabling the loyal security men to repulse these evildoers and make this important accomplishment and good deed. It was a cause for getting rid of evil people who shed the blood of innocent people. What happened to them today is what they deserve,” Saudi Press Agency quoted the Grand Mufti as saying.

Al-Asheikh appealed to the Muslim youth to be cautious about people who want to inflict evil on the Ummah. The youth should be wary of their deception and misguidance as well as various methods they use to influence them to carry out corruption on earth, kill innocent people and cause destruction.

The Grand Mufti prayed to Allah Almighty “to protect the brave security men of our country from all harm, bless them in their efforts to maintain the security of our country and deter the evildoers”.