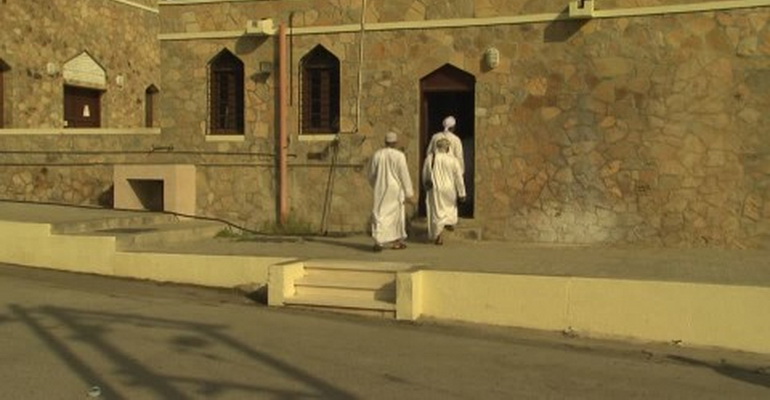 It has been narrated about Ibn Khafeef that he suffered from a hip pain, and if it became severe it would prevent him from any movement; so [while in this state] when the call to prayer was made a man would carry him on his back [to the masjid for prayer], and it was said to him:

Why don’t you take it a little easy?

If you hear the call to prayer, and do not see me in line [for the prayer], then ask for me at the graveyard.