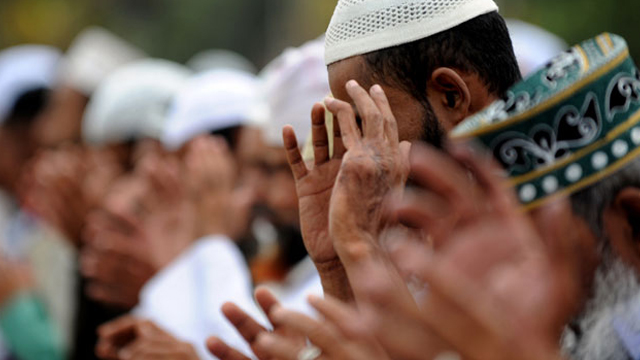 Question: If any of the two ‘Eeds fall on a Friday (Jumu’ah), do you pray the Jumu’ah [prayer] with its khutbah on that day or not?