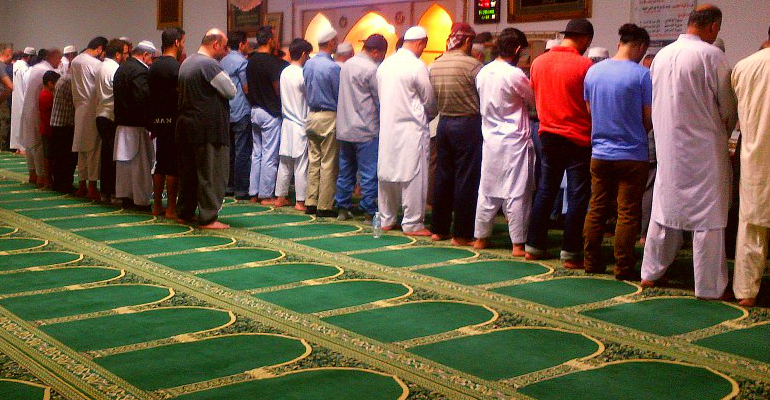 «When the iqaamah for the prayer is called, there is no [other] prayer other than the prescribed [obligatory prayer]» [from the hadeeth of Abu Hurayrah, as transmitted by Muslim 1/493].

…and you mentioned that the [voluntary] prayer must be terminated; so how do you terminate it, would it be by the tasleem?