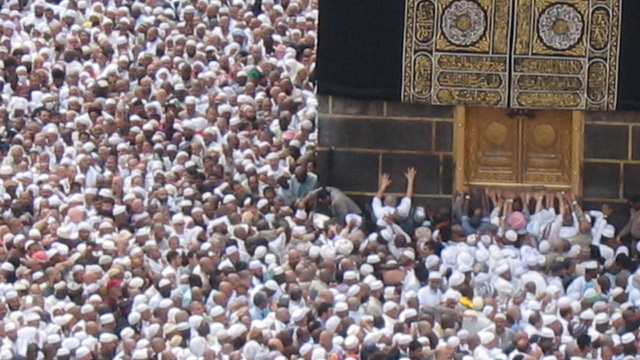 Question: Who is responsible for [performing] hajj on behalf of the father & mother, if they are still alive, but are not able to perform hajj?

Response: No one is responsible [for performing hajj] on their behalf. Indeed, acts of worship are [only] obligatory upon the individual responsible, and not other than him; and if an act of worship of a person was made obligatory upon another [to perform], then this would certainly entail sin if he left it. And Allaah Ta’aala said:

{…and no bearer of burdens will bear the burden of another}, soorah al-An’aam, aayah 164