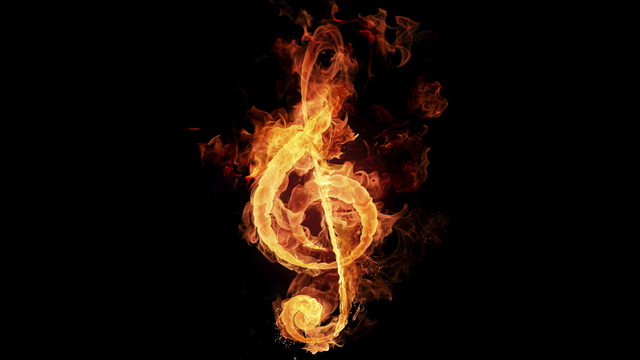 Question: One of those who recently embraced Islaam, is asking why Islaam has prohibited music; So what should I say to him?

Response: Islaam has prohibited music because it enters [and settles in] the heart, and remains there and distracts it from the remembrance of Allaah.

So [know] that man has been created [only] to worship Allaah ‘Azza wa Jall [alone][1], so when his heart becomes attached to music, it prevents it from the remembrance of Allaah ‘Azza wa Jall, and because of that, you find those who are passionate about music and singing – walking along [the path] and doing such-and-such with their hands – it is as if they are playing the music[al instrument], and that is because it has preoccupied their minds and hearts.

And Islaam requires of the muslm that his orientation is always [inclined] towards Allaah (Subhaanahu wa Ta’aala), because therein lies his welfare and his [genuine] happiness [and pleasure in this world and the Hereafter]. So, [go and] tell him this.

{And I did not create the Jinn or mankind, except that they should worship Me}, soorah adh-Dhaariyaat, aayah 156