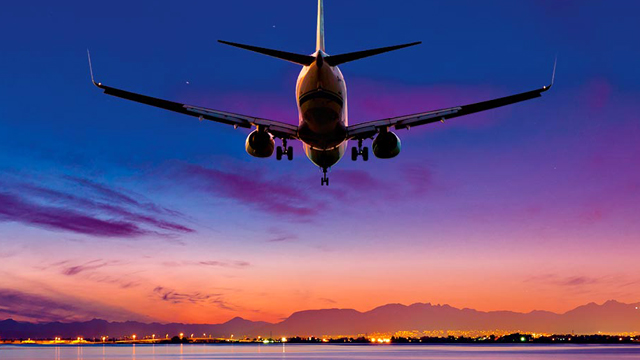 The General Authority of Civil Aviation (GACA) warned airlines against transporting female pilgrims under the age of 45 without a legal guardian.

GACA said that violating airlines will be fined SR50,000, according to a report published in a local daily.

Violating female pilgrims will be denied entry and sent back on the same flight.

The airline will be fined and will bear the expenses for any violating passenger’s stay at the airport’s transit area until they are returned home.

According to a source, these warning instructions are issued annually by GACA to organize the operation of transporting pilgrims.

GACA aims through these instructions to provide care for the pilgrims and ensure their safety, starting from their arrival to the Holy Sites until they are to depart to their homes.

Saudi Gazette interviewed an executive manager at a Haj company in Jeddah who said the problem is created by Haj agencies from outside the country.

He said they break the rules issued by the Haj Ministry.

He added, “Many of these agencies list on the official papers of women with no legal guardian the name of any male member in the group.

“It is a common practice by these agencies and it is hard to prove the relationship between them.

“These agencies aim to earn more money and they will do anything for it.

“This is out of our control.”