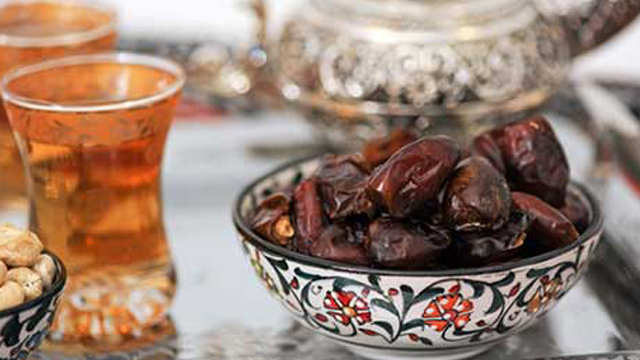 Question: What is the Sunnah for a person [to do] before [leaving for] the [‘Eed] prayer on ‘Eed al-Fitr and ‘Eed al-Adh.haa?

Reponse: The Sunnah on ‘Eed al-Fitr is that he eats an odd number of dates before he leaves for the place of prayer. As for ‘Eed al-Adh.haa, then the Sunnah is to eat from the udh.hiyah sacrifice which he slaughters after the [‘Eed] prayer.

As for taking ghusl, then a group from amongst the people of knowledge are of the opinion that it is recommended for the ‘Eed prayer, and likewise wearing one’s best clothes. If, however, one was to suffice with simply making wudhoo and wearing regular clothing, then there is no harm [in doing so].