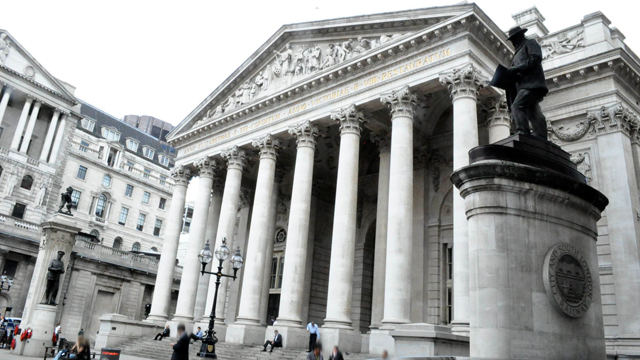 [Whilst in their employ] they open savings accounts for the employees who work as clerks, such as: the one who writes the transactions, the checker of transactions, the exchange officer and other than them from the administration employees. And these banks provide a number of benefits to attract [potential] employees to [work for] them, such as housing allowance which equates to approximately SR12,000 or more, and two months salary at the end of the year, so what is the ruling regardng this?

Response: Working in a bank which deals with ribaa is not permissible, since it has been confirmed from the Prophet (sal-Allaahu ‘alayhi wa sallam) that he cursed those who ate/benefitted (aakil) from ribaa as well as the one responsible [for the transactions], the one who writes [the transactions] and the witnesses [to the transactions], and he said:

And also, for that which it entails in assisting in sin and transgression , as Allaah (Subhaanahu wa Ta’aala) says:

{Help you one another in al-Birr and at-Taqwa (virtue, righteousness and piety); but do not help one another in sin and transgression, and fear Allaah – verily, Allaah is severe in punishment}, [Soorah al-Maa.idah, Aayah 2].