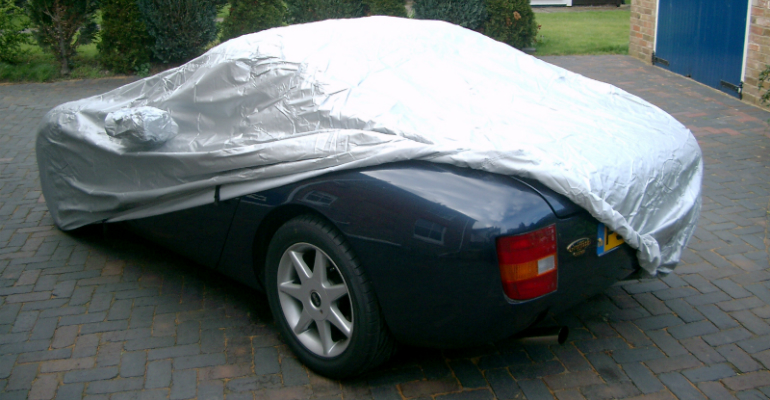 Question: [Sometime ago] I stole about five car covers, and after I had repented [from doing so], I felt remorse about what I had done. [However], I felt this remorse was of no benefit to me, so I began to wish for my hands to be cut-off! [So] before I do this, guide me [to that which is correct regarding my situation], and may Allaah reward you?

Response: [Regarding] these [car] covers which you had stolen, if you know the owner, then you must return them to him in whichever way possible. And if the owner has since died, then you must return them to his inheritors, and if he has no inheritors, then you must pass them on to the local authority department which deals with financial affairs – or donate them for the benefit of the general masses if there is no-one from within the local authority who can take them from you.

And if you do not know who the owner is, such as if you stole the covers from a car and do not know who it’s owner is, then [in this case] you must donate their value to charity; that is because [in the Sharee’ah] someone who is unknown assumes the same ruling as someone who is lost. So when the whereabouts of this person are unknown, then you must donate their value to charity on his behalf; and Allaah (Tabaaraka wa Ta’aala) knows who the owner is, and [the reward for this donation] will reach him [in shaa.-Allaah], and with that you will have relinquished yourself of this responsibility.