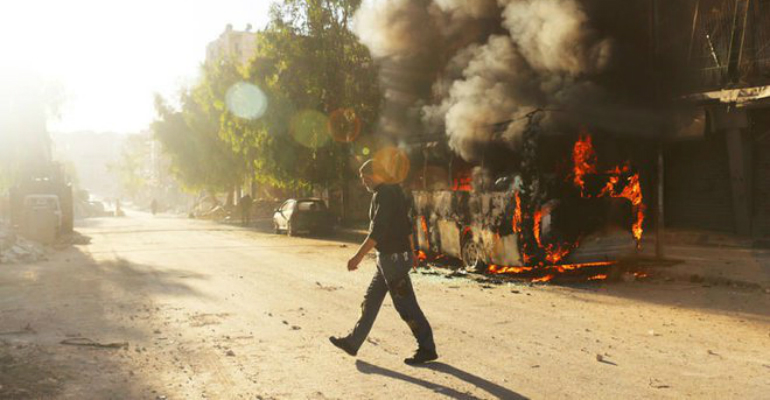 The Council of Senior Scholars has stressed the fact that takfir is a serious issue as it will legalize bloodshed, prevent inheritance and annul marriages.

Declaring rulers and governments out of the fold of Islam is even more harmful as it constitutes incitement to violence, use of weapons, encouraging chaos, bloodshed and corruption of people, the council said.

The council said Islam rejects extremism and terrorism, and that this deviant belief has no place in Islam.

The scholars said the decision on takfir does not rest with humans, but Allah and His messenger and that takfir needs clear evidence from the Holy Qur’an and Sunnah.

The Council of Senior Scholars strongly condemned the aggressive war waged by the criminal Syrian regime and its allies on the unarmed people of Syria in general and Aleppo in particular.