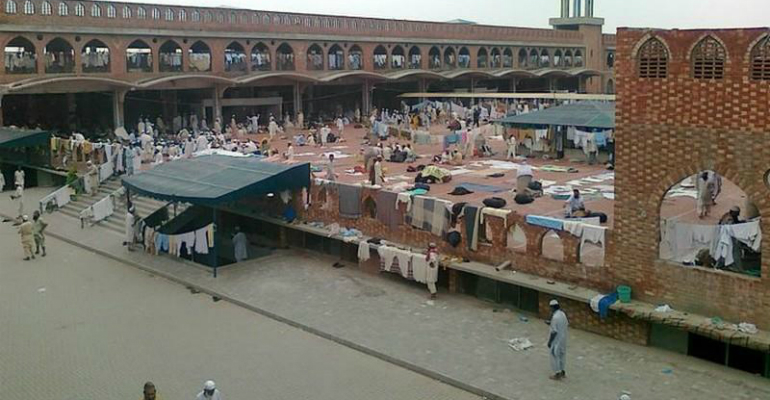 Question: The Shaykh was asked regarding going out with the Jamaa’ah at-Tableegh to remind the people of the Greatness of Allaah.

Response: That which is the case, is that they are innovators and those who adhere to the manhaj of the Qadariyyah and other than them and their going out is not [regarded as] in the Path of Allaah, rather it is in the path of Iliyaas. They do not invite to the Book [of Allaah] and nor the Sunnah, rather they invite to Iliyaas, their Shaykh in India.

And I know of the Jamaa’ah at-Tableegh from a long time and they are innovators wherever they may be; Egypt, Israel, America, Saudi Arabia and all of them attach themselves to their Shaykh Iliyaas.