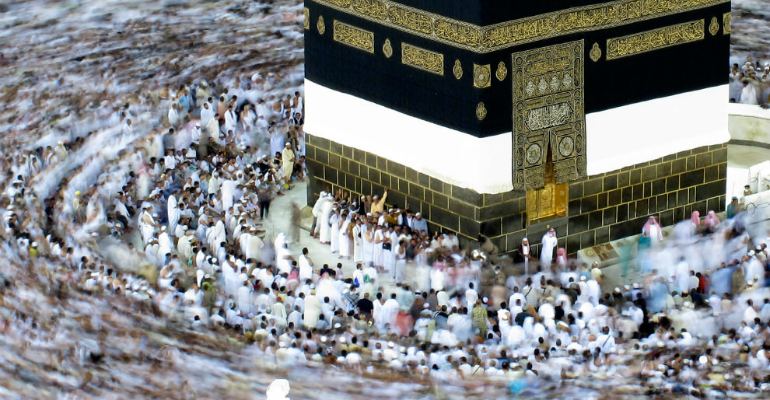 Question: What is the ruling regarding “gifting” the reward of performing tawaaf to someone else, whereby some people approach others and say to them: “Do seven for me!”, meaning: seven circuits, intending the reward for themselves. So is this permissible or not?