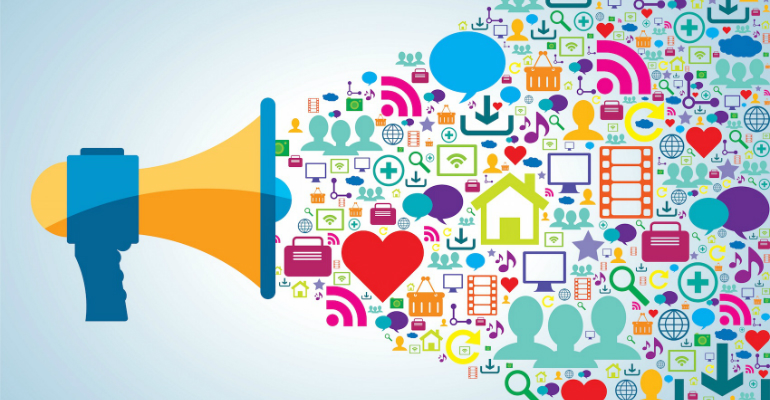 Grand Mufti of the Kingdom SheIkh Abdul Aziz Al-Asheikh, head of Council of Senior Scholars, said there are those who use social media to spread rumors, lies and superstitions with the aim of misleading people and creating discord, describing them as “naive,” who must be stopped.

He said social media is now being used to spread and publish corruption in the land. He added that he considers those posting in such mediums as “lifeless, have no shame, and follow their misguided whims, lies and falsehoods.”

“It is wrong to write everything on these social media websites, and those people who do that must be made aware and stopped,” he told Qur’an Broadcasting Service on Monday. “These mediums have become corrupt to society and homes, and have destroyed morals and values in homes because of foolish people talking to people with no right, throwing insults and cursing them; all this is contrary to the religion of Islam.“

He said, “the rumors which are spread to negatively affect people are no more than psychological warfare made by those against Islam whilst deceiving the young who do not have the foresight nor understanding, and just want to attack Islam.”

Shiekh Abdul Aziz said people who spread these rumors are hypocrites, who as God states, “have a disease in their heart.” He emphasized that those who took to writing on these social media websites took the method of lies and deception, and try to create a wedge among people.

He called on those who wanted to write on these social websites to “follow the truth and have a wise writing style, and to stay away from slander and not to lie, for this is not allowed, and that the way to become nearer to God is to have the knowledge and vision, and to spread rights and justices and to like for your brother what you would like for yourself.”

Al-Sheikh indicated that the love of a Muslim for his Muslim brother is a must; he is not supposed slander him or show his misdeeds, but to advise him, be pleased with his prayers and be sad over his sins, and not get involved in spreading his wrongful acts, or to evaluate his morals or indulge in disclosure.

He said true ethics and belief lie in real love between people and not in heresy.