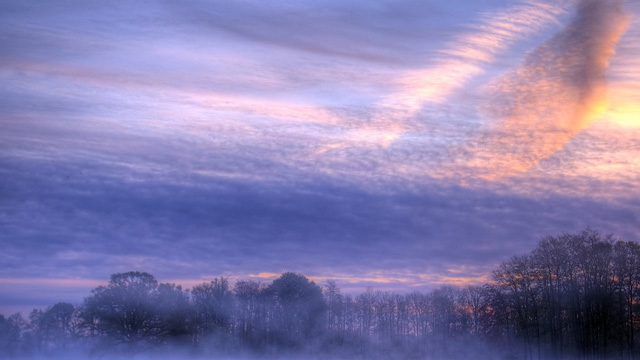 Question: If a man had sexual intercourse with his wife, and was ignorant [of it’s prohibition whilst fasting], does he [still] have to make an expiation?

Response: If he had sexual intercourse with his wife and was ignorant regarding it’s ruling, and not what would subsequently be required of him, then he is excuse due to his ignorance in this case. If, however, he knew about the prohibition of having sexual intercourse [whilst fasting] during the day in Ramadhaan, then he is required to make up [the fast] and make an expiation.