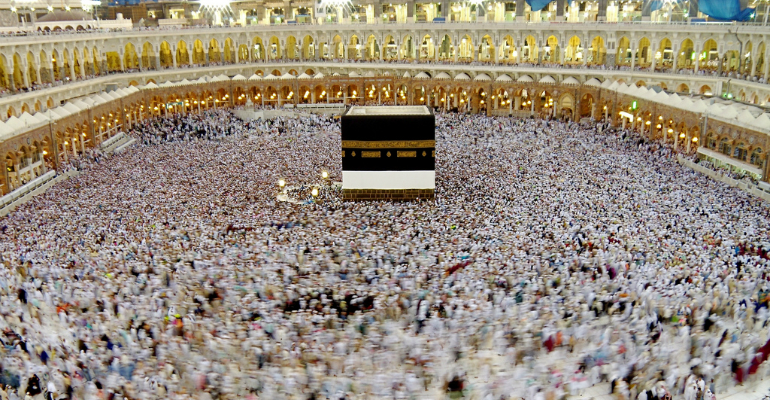 Question: My grandparents [both] from my father and my mother have died and I do not know whether they had fulfilled the[ir] obligation of performing Hajj or not. So is it upon me to entrust someone to perform Hajj on their behalf?