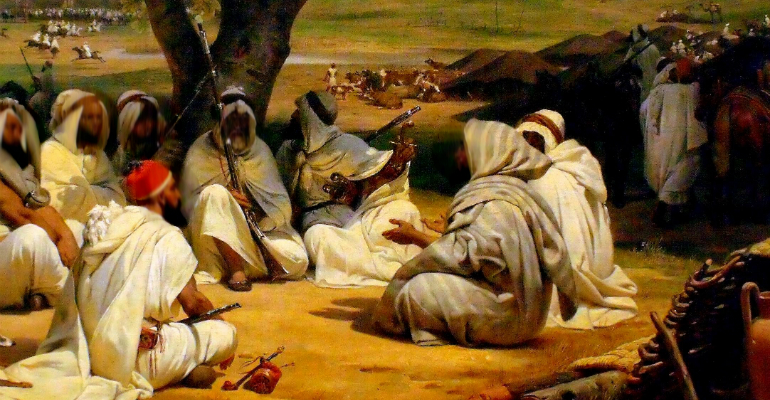 He would remain in the main masjid of the city from [the time of] Fajr until [the time of] ‘Ishaa, not leaving other than for a need. He would teach the people and have them read the Qur.aan to him. And when they would finish, he would [turn to] occupy himself in prayer. So I asked the Shaykh, Muwaffaq ad-Deen [ibn Qudaamah al-Maqdisee], about him.

He was the best of our companions, and the one from whom the most benefit was sought.

He was the most humblest of them, and the most patient of them in teaching [the people].

He was a caller to the Sunnah, and remained in Damascus for a while, teaching the poor, and having them recite [the Qur.aan] to him. He would feed them, and remain humble with them; he was the most humblest of [all] the people.

He would censure himself out of his fear of Allaah; I do not know that I ever saw anyone more fearful [of Allaah] than him.

He would prolong his bowing and prostration, and supplicate aplenty – asking [only] of Allaah.