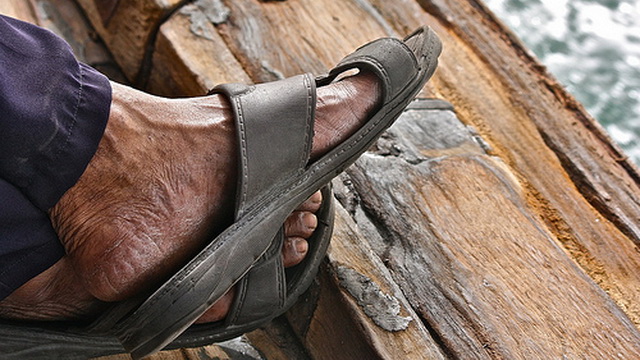 My father would not sleep [at night] until he had read half of the Qur.aan, and when he finished his recitation, he would wrap himself in his cloak then take a short nap. He would then rise suddenly like a man who had lost something and was looking for it, whereas in fact it was his miswaak [he would be looking for]. He would make wudhoo, then face the qiblah [standing in voluntary prayer] until Fajr. And he would exert himself in hiding this [- his daily routine from others].