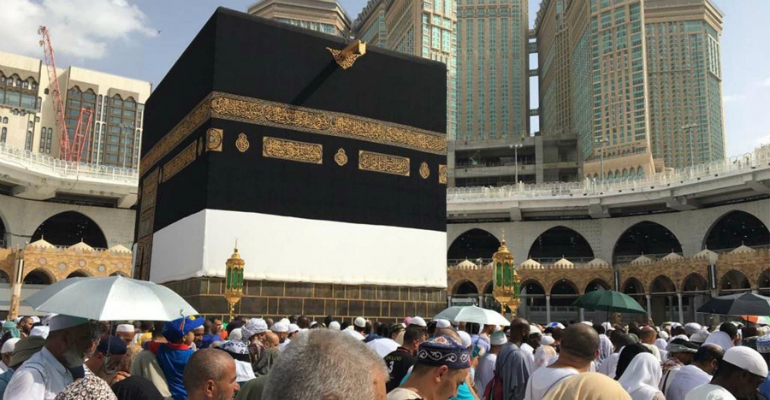 And it is best that you [yourself] complete the hajj and the ‘umrah on behalf of [each of] them. And similarly, if you were to appoint someone to do that, then it has been legislated that you instruct them to perform the hajj for each of them, as well as the ‘umrah. And this is from you being dutiful towards them and doing good for them.

May Allaah accept from us and you [all our righteous deeds].