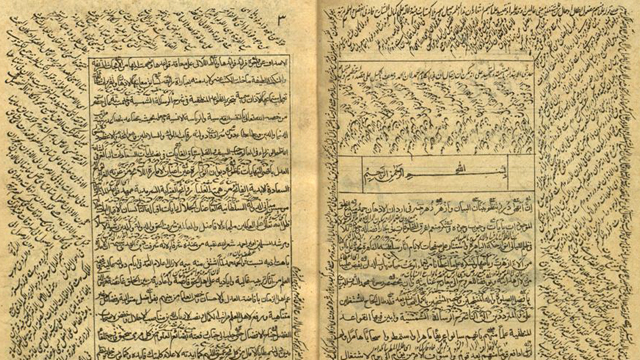 Question: How do we respond to the one who says: If the hadeeth agrees with my mind, then it is authentic; And if it does not agree with it, then it is unauthentic?

Response: We respond to him by [saying] this [form of] criterion [you have employed] is invalid.

So you will find a person whose opinion opposes the mind, and you will find another who is in agreement with the mind. [In reality] the mind is something which differs [from person to person], and it is not something agreed upon.

[Having said that], a sound mind – which is free of any doubts and desires – that [mind] is the one which accepts that which has been authentically [reported] from the Messenger of Allaah (sal-Allaahu ‘alayhi wa sallam), whether or not it has understood its wisdom. And whoever says what was said earlier, then he worships Allaah based upon his desires, and not His guidance.