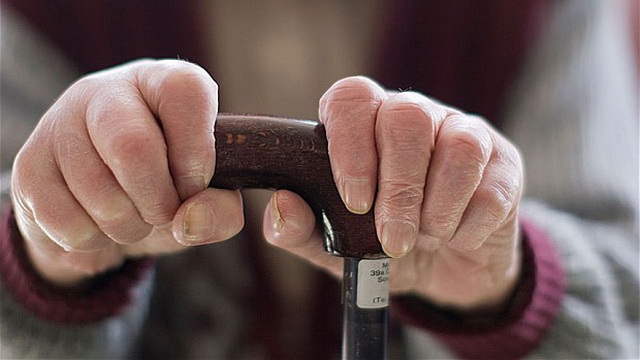 Question: My father does not pray, nor fast; he smokes, and he swears a lot and has a foul and obscene tongue. He has begun to oppress my mother, and I do not love him, and [instead] hate him for doing these things. [So] what is my obligation towards my father?

Response: [Regarding] your father, whilst he does not pray, nor fast – then he is not a Muslim, but a disbeliever. As a disbeliever, it is not permissible for you to show any affection to him – even if he is your father, [as Allaah (‘Azza wa Jall) says]:

{You will not find a people who believe in Allaah and the Last Day having affection for those who oppose Allaah and His Messenger, even if they were their fathers or their sons or their brothers or their kindred}, soorah al-Mujaadilah, aayah 22

So it is not permissible for you to display any affection towards him whilst he does not pray nor fast, as these are [from amongst the fundamental] pillars of Islaam.

[As for] your Muslim mother, then it is not permissible for her to remain with him because he is a disbeliever; unless he repents to Allaah (‘Azza wa Jall) and returns to [practicing] his religion – [in which case] extend yourself towards him. As for him remaining unrepentant and upon his apostasy and disbelief, then it is obligatory upon you to detest him for the Sake of Allaah (‘Azza wa Jall). Should he have a need for you, then be good and kind to him – but do not love him, rather, be good and kind to him due to your [ties of] relation to him.